IN YOUR MIND EP 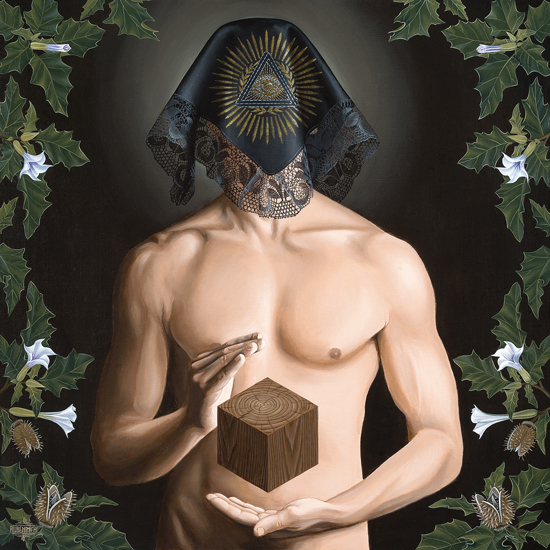 This May will see the return of Spanish composer and Seeking the Velvet Creative Director Cora Novoa for her forthcoming EP “In Your Mind”: a release that seeks to explore the deepest reaches of our minds through overwhelming sounds of a clearly acid and hypnotic nature, and featuring collaborations from French composer Maelstrom (Bromance/Zone), Dreems (Multi-Culti), artists Rubenimichi and audiovisual production company DG Recreation.

Following her acclaimed last album “Fight Love Faith” that marked a new direction in her artistic career, Cora Novoa unveils her darkest side with this new EP released under her very own SKTV label, an ambitious multidisciplinary project based in Barcelona.

“In Your Mind” includes remixes from Maelstrom, who showcases his analogic sound landscapes composed of long improvisations and his signature techno, and from Dreems, an artist from Canadian record label Multi-Culti, who reinterprets the track “Consciousness” until achieving a sublime balance of sonic exoticism inspired by African and Tropical music. A perfect work of “sampling” made of the most minimalist sounds released by Multi-Culti label.

The cover features an original artwork signed by Spanish art collective Rubenimichi who, in consonance with Cora Novoa’s aesthetic influences, play with symbolim and mystery elements to recreate a cosmic language that ultimately defines them. With ocultism, secrecy, darkness and magic as fundamental references of their work, they appear in perfect tune with this release.

Following their highly acclaimed video clip of “Soag” for Bpitch Control’s artist Phon.o and their “Tw33tz” for 50Weapons, the audiovisual production Company DG Recreation has produced the accompanying video clip for the central track “In Your Mind”, featuring an oneiric visual narrative as their reinterpretation of this song.

All in all, “In Your Mind” is a solid work that will lead us to Cora Novoa’s techno sounds followed by a wink to her latest African music influence: call it eclectic if you wish, but you might as well miss the point, since this artist has always strived to be nothing but herself, beyond labels and styles, in her own rich and unpredictable artistic explorations.

A1 Cora Novoa – In Your Mind (Original Mix)

B1 Cora Novoa – In Your Mind (Maelstrom Remix)